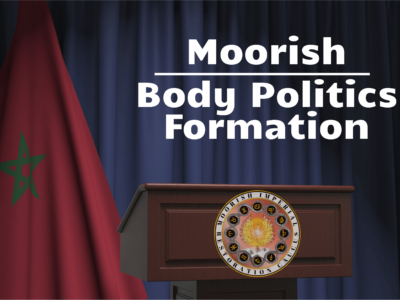 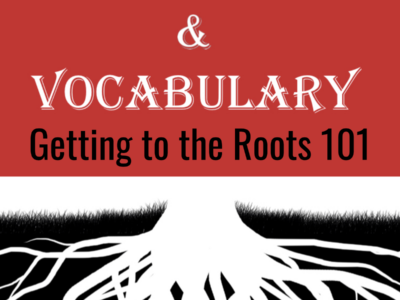 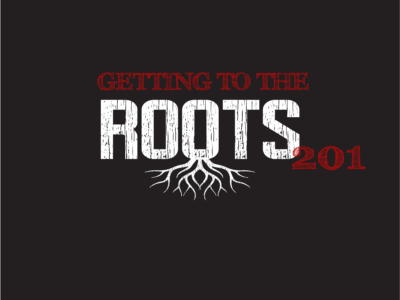 Getting to the Roots 201 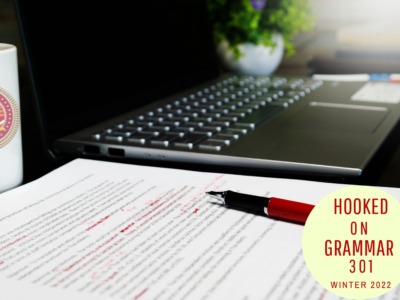 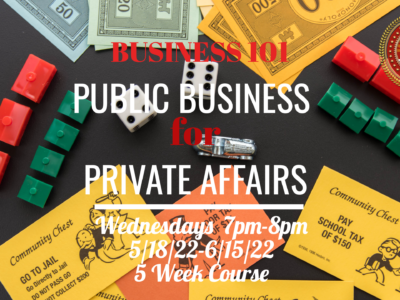 Get 100s of online Courses For Free

Education news all over the world. 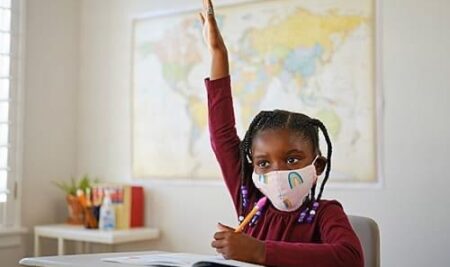 Analyzing the Deliberate Dumbing Down of America

When I first started at the Academy of Providence (AOP), back in March of 2020, I was only in search for the proper procedure to nationalize, claim property and the knowledge to fight a traffic ticket, and then I was blind-sided with how much I did not know, on the said issues. AOP has taught me that being a Moor in the Empire of Morocco is not about self, it is about the Empire; meaning if one Moor gets injured by a foreign occupying sovereign operating on Moorish soil does not only injure the one Moor, but they injure Morocco.

I will admit, at first, I did not over stand what the Academy of Providence was teaching but that was not due to their ‘SOCRATIC METHOD’ of teaching, instead it was all the misconcepts I was taught by other Moors, and I soon come to found out the Moors have fallen back to sleep and have entered into another state of dogma. AOP is now reawakening the Moors, to know, how to write and think themselves back into the Moroccan Empire through her grammar and law classes.

These grammar and law classes have allowed me to over stand the identity crisis we have, by not knowing the strawman is your British subject contract name to be used in Her Britannic Majesty dominion-realm (The Americas) and does NOT make a Moor, an U.S. citizen. AOP taught me the linguistic methodology used such as ablaut and syncope to transliterate Morocco to America, which did not only change the word but also shifted the jurisdiction from the “Old Word” (Morocco), ran by the Moors, to the “New World” (America), ran by the Albions and I came to know how we must return back to her our Mother (Morocco).

In the beginning of my journey, through the Moorish movement, I was always told that the half has not been told and was directed to a Noble Drew Ali passage, and now I know, what has been so desperately needed for our protection and salvation, GOOD MOORISH GOVERNMENT STRUCTURE, which is the OTHER HALF that has not been told and AOP has been teaching these principles and more.

The Academy of Providence offers payment options, easy teacher access, recorded grammar and law classes at an affordable price. I will admit every class feels as if the curse and the clouds are being lifted from the Moorish people of the Moroccan Empire in the Eastern Hemisphere.

Here is a short list of the things that I have learned from the Academy of Providence…..

The list continues but this is only a testimonial not a report.

THIS IS A FREE TESTIMONY

I HAVE NOT BEEN PAID

I HAVE NOT RECEIVED ANY FREE CLASSES

I M A REAL STUDENT AT THE ACADEMY OF PROVIDENCE

ENROLL NOW, IF YOU TRULY WANT TO WAKE UP AND ILLUMINATE YOUR MIND.