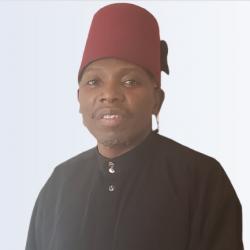 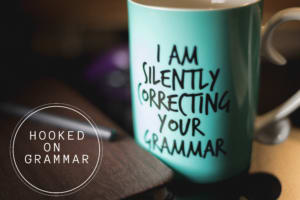 The 7 week Grammar course is designed to strengthen the students writing skills through the Study of “English” Grammar.  Grammar is the set of structural rules governing the composition of clauses, phrases and words in a natural language.  Grammar provides the framework, knowing basics of what people say helps you understand vocabulary you don’t know as different languages have different structures.

Through the intensive study of verbs – tenses, aspects, moods and voice – students will be taught critical thinking and reasoning skills in analyzing sentences.

Upon completion of the course, each student will receive a Certificate of Participation (14 Hours).

Abdullah El Talib Mosi Bey is a graduate of Glassboro State College, where he earned a B.A. Degree in Sociology. He continued his educational pursuits and also acquired a Masters Degree at Rutgers University Graduate School of Social Work. His greatest impact in the area of inter-social reform and Birthrights Consciousness, including literary contributions to the Humanitarian Cause came about with his association and activities with “The Moors Order Of The Roundtable” (M.O.O.The R). Years of studies, writings and participation among the Aboriginal and Indigenous Moors in this active civic order and school of learning, has magnified Abdullah Bey’s applicable understanding as to the negative social, political and economical impacts that ‘negative law’ has had upon our people. This has exponentially broadened his social work knowledge. Brother Bey’s accomplishments include owning and publishing two (2) newspapers – ‘The Moorish Civiletter’ in 1995, and the 'Masonic Gate' in 2013. Brother Bey served as Editor-in -Chief, Columnist and distributor for the Al Moroccan Star for three (3) years (2001-2003). Through mentoring, diligent research and study of positive law and history, Brother Bey’s passion to assist with the political process of restoring treaty protection to the Moors has ignited him to move in the direction of Etymology, the study and origin of words. Under the tutelage of the late Professor John Burton and Richard Bailey at Temple University (PASCEP), Brother Bey studied Etymology, Basic and Advanced Grammar, Greek, Vocabulary Building Skills and Poetry. Brother Bey is on staff at Temple University Pan African Studies Community Education Program (PASCEP) where he has taught Etymology to hundreds of Moors for 18 years. Since June of 2019, Brother Bey has been a member of the Moorish Imperial Restoration Caucus whose mission is to restore treaty protection to millions of Moors through the facilitation of the reestablishment of a Moorish national governmental structure, the reestablishment of diplomatic relations with the European treaties nations and the implementation of the international process of Reversion to Sovereignty by reentering the international community of nations as an old and original state. Brother Bey is the author of numerous books. Among these are:

1. Deceptive Meanings Attributed to the Names America and American: How the Europeans have Falsely Claimed the Land of the Moors
2. Etymology And Vocabulary
3. Etymology and Vocabulary Supplementary I
4. Breaking the Chains of Slavery: The Moors Rise from Civil Death
5. Illuminati and Illumination of the Mind: The Ancient Musical Scale, Pineal Gland, Melanin, DNA, and Cellular Memory
6. Moors and Masonry
7. Masonic Compass and Square and Their Connection to Measurement and Timekeeping
8. How Her Venus and Moon Rule

Other unpublished works, soon to be released, include:

1. Extraterritoriality, Consular Jurisdiction and Treaty Enforcement through Moorish Government Structure
2. Moors and Masonry Part 2: The History of the Diplomatic Relations between the Moroccan Empire and the United States from 1777 to 1815.
3. Etymology and Vocabulary” Supplementary 2 & 3
4. 25 Misconstrued Words
5. Etymology and Semantics
6. Etymology: Revealing Culture, Customs, Social Conditions and Heritage 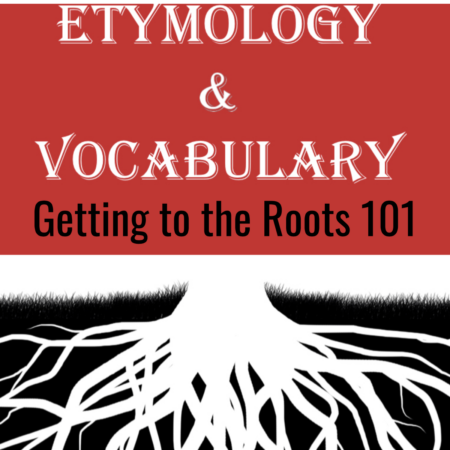 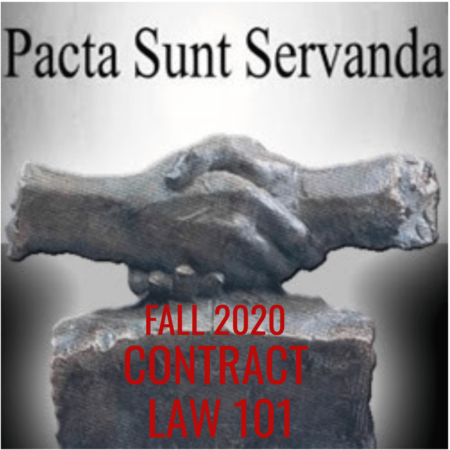 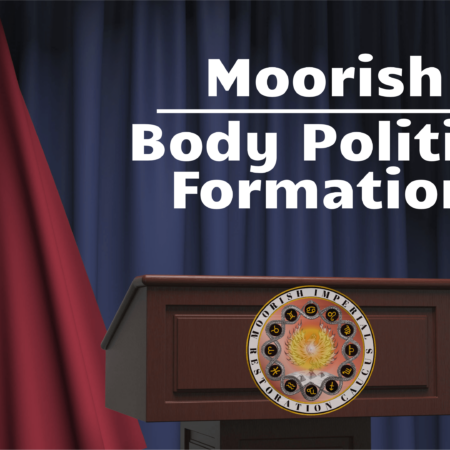 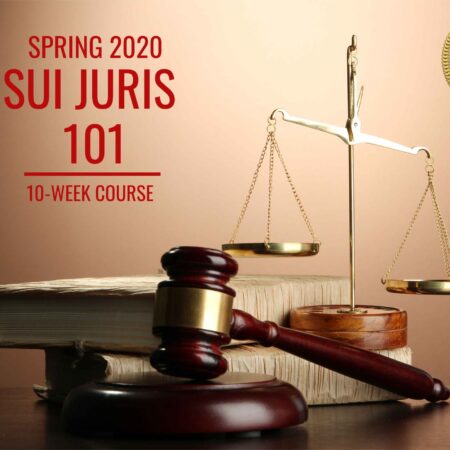 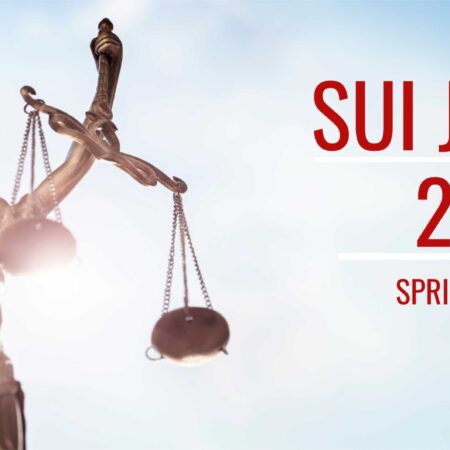 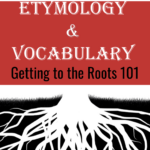 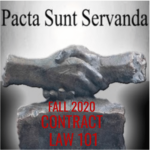 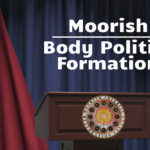