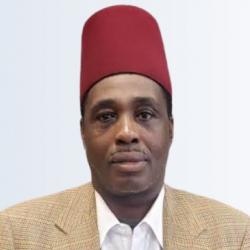 Shem Malachi Bey has been drafting legal documents since 1992 and working as a paralegal and assistant to counsel assisting those in court since 2000. In 2005, Shem began studying Moorish history, treaties and international law. Also, in 2005 Shem began his education in Finance. He studied banking and commerce governed by United States commerce law.